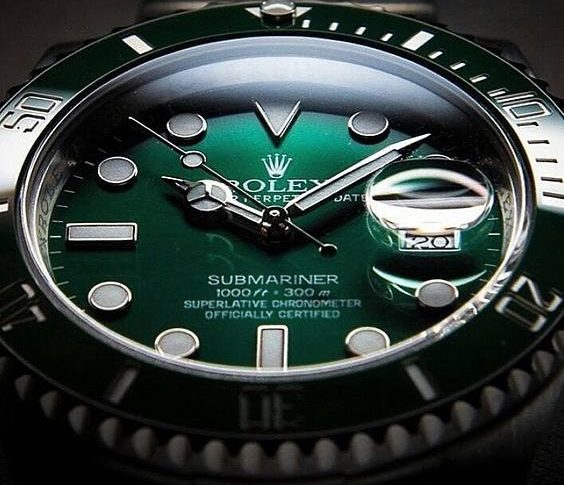 Sir Isaac Newton described Gravity as an invisible force*. It is a force that has a profound effect on the physical universe. If you call Earth your home, you cannot escape its influence. In this universe, we are all subject to the Law of Gravity.

*Einstein later described gravity as a condition of Space-Time in his Theory of General Relativity. I thought I would mention that in case you are a student of Modern Physics.

Like gravity, capitalism is an invisible force that has a profound effect on world economies. Although not as apparent, it is a force that is no less real. In this article, Patriots For The People will show how capitalism is not just an economic theory, but a law.

The formal definition of Capitalism is simple:

cap·i·tal·ism[ˈkapədlˌizəm]NOUN an economic and political system in which a country’s trade and industry are controlled by private owners for profit, rather than by the state.

But, capitalism is more than what its definition would suggest. Captitalism is a constant in any economic system. It is a reality. Without regard for good or bad, it just is. How capitalism manifests itself becomes a discussion into human nature.

Human beings have evolved through the process of natural selection; a game of “survival of the fittest”, in which our species competes for resources. It is those that have some sort of competitive advantage that thrive and pass on their DNA.

Capitalism is human nature. It is born out of this need to survive and is a reality of the human condition.

The problem with Socialist, or Communist, based economies is that capitalism still exists. Nowhere is this more apparent than with the Socialist/Communist response to inflation; Price Fixing.

Inflation occurs when more money is chasing fewer goods. Consumers see inflation in the form of rising prices. In theory, price fixing may solve the problem of inflation. However, in practice countries like the former Soviet Union experienced runaway inflation when price fixing was being implemented. Contrary to intuition, price fixing created a disruption of the normal supply chain. It created black markets, artificial scarcity and corruption. Hence, most countries that implement price fixing end up with more problems than they had in the first place.

A very good example of this happening is in the fine watch market. Rolex has a policy of fixing the prices on what Authorized Dealers charge for their watches. Dealers cannot charge more, nor less, than what Rolex mandates. This has created a very interesting situation for certain watch models that are in high demand.

Models like the GMT Master II BLNR (shown in picture), affectionately known as “The Batman”, trade for much more than retail on the secondary market. This means a customer can go to the Authorized Dealer, buy the watch (if they are lucky enough to find one) and immediately sell it on the secondary market for a 50% plus profit. This in turn, fuels the demand for the watch at the Authorized Dealer, where clients are on lists, waiting to be chosen for the watch.

I am not sure what all of the criteria are to be chosen from the said list. But, it is probably similar to what Santa Clause would use, where “naughty or nice” comes into play.

So, some of us might be on the list for a long time. Some “naughty” consumers might just decide to pay the inflated price on the secondary market. After all, it’s only money right? Well, this further fuels the mass hysteria to own such time pieces.

Interestingly, Rolex has reportedly tried to tighten up the supply chain to try and hurt the secondary market. They seem to be doing this by limiting supply and pressuring the Authorized Dealer to sell only to select clientele. Prospective buyers face what could best be described as an inquisition when buying a watch at the Authorized Dealer. They qualify customers based on the likelihood that they are not a reseller and warn clients to not resell their watch, or else. It is actually kind of weird, but interesting nonetheless. Unfortunately, limiting supply like this just seems to fuel the secondary market all the more.

The way I see it, Rolex has two options if they want to hurt the secondary market. The first is producing more to fill demand. This may not be feasible if Rolex wants to maintain their standards for the highest quality. Today’s Rolex watches are truly approaching perfection, in contrast to the watches they produced 10-15 years ago, when they were not so difficult to obtain. The second option is allowing Authorized Dealers to decide on their own what they charge for the watch. Pricing would end up being based mainly on supply and demand as competitive forces take over. This would certainly take the “wind” out of the secondary market. The only downside for Rolex is that it may take some of the mystique out of owning such a time piece, as Dealers compete for customers. Usually healthy competition has the net effect of lowering the prices consumers pay and commoditizing the product. One must consider that this all might be part of a brilliant marketing strategy on the part of Rolex. Never has demand been so great for their brand. Simultaneously, while they condemn the secondary market, their price fixing policy fuels it.

In the real world, price fixing actually creates black markets. On a grander scale, as with commodities such as oil, food produce, etc., commodities brokers, under the assumption that they may receive a higher price, may siphon off maximum product to the black market, thereby creating shortages in the normal market where price control laws are applicable.

Thus, Economic Darwinism and the Law of Supply and Demand prevails.

It is not evil, it is just human nature. Humans need to eat and desire the best return on their investment.

I plan on expanding more on this topic in the future. If you would like to see more articles like this please donate to the cause. Donate today.